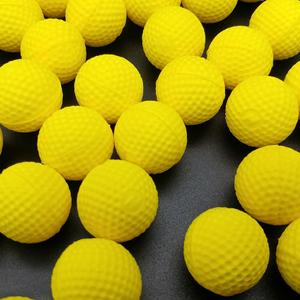 Use Your Design and Engineering Skills to Make Something Really Cool and Useful in our Rival Ball Challenge!

Create a Rival ball blaster that a child between the age of 5-6 can easily prime and use.  The blaster cannot be battery powered.  It must have a magazine that holds a minimum of 8 rival balls.  It needs to be sturdy enough to be used in play for a hour at a time and have a longevity where the spring and the seal do no breakdown quickly (6 plus months of active use). Note – we hate blasters that jam in the middle of an hour or battle.  Little kids can’t deal with jams and they don’t have the strength to prime regular rival blasters (any of them). The retail price of your design cannot exceed $80. Create something amazing a little kid can use and stand in battle against an older kid using an Artimis or a Takedown.

We run a Rival only arena. We have 60 to 80 kids each month who come in and can’t prime the Nerf Takedown – let alone anything else. We’ve played around with battery powered blasters but they don’t work all that great given the type of game play we do and the age of the kids. What we get are burned up motors, lots to drops, jams that are hard to fix, and the little ones giving the battery powered blaster to an older kid which changes the game completely.

The winner of the competition wins $500 cash and an order of 10 blasters from you.

Winner Will be Announced:

The winner will be announced on October 1, 2021 on the Battlearium Youtube channel and shared across of social media pages.

Enter our Great Rival Ball Challenge and show you’re the best creater or modder out there! Creating a Rival Ball blaster for a little kids is a super tough challenge. Step up and WIN! 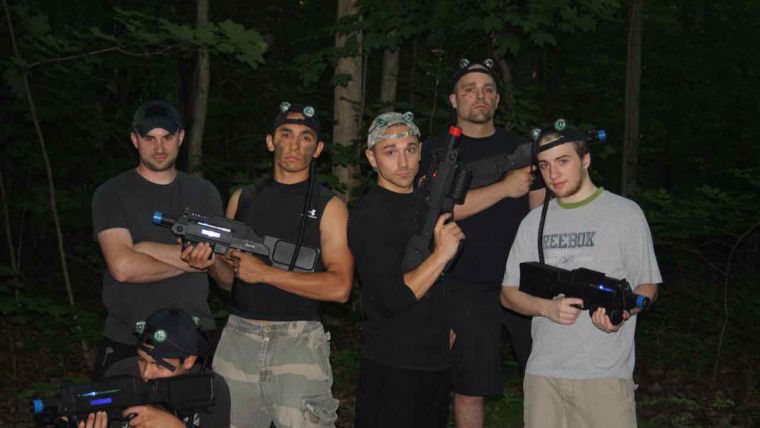 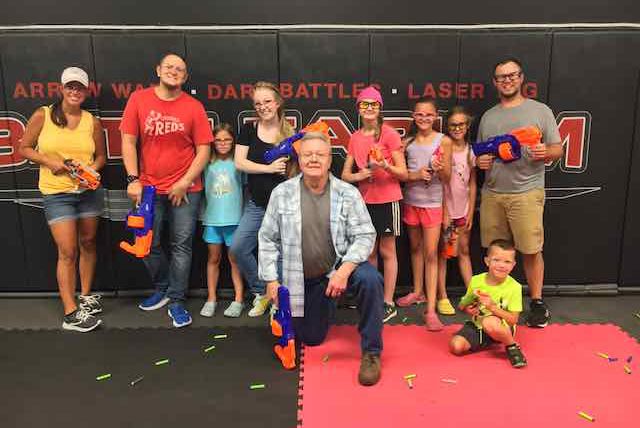 Family Activities Near Me